Home » Things That You Never Knew About Never-Ending Hyphenated Names 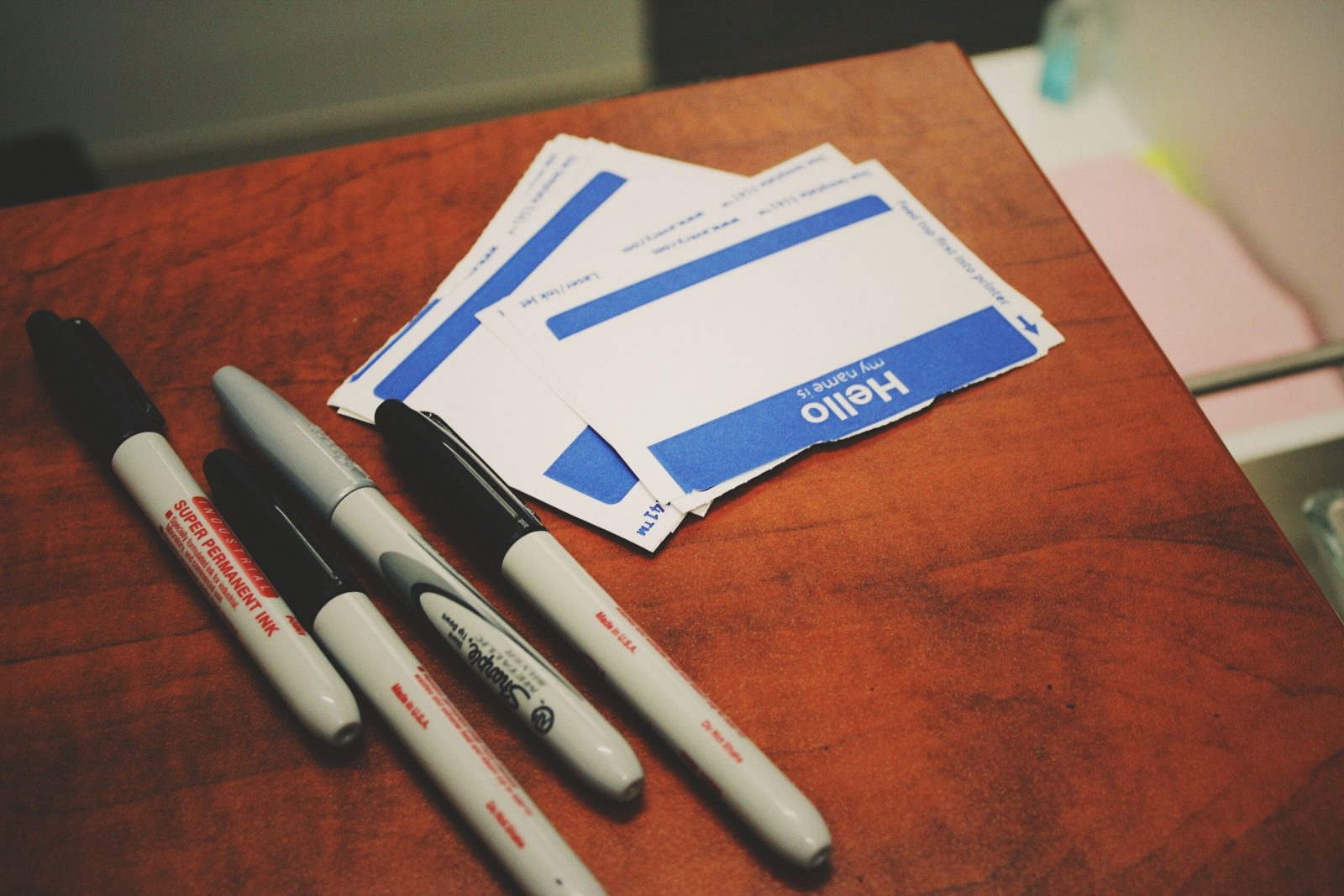 Whether you are planning to walk down the aisle or to the registry office, you could be found grappling with the marital name game: to keep it or not to keep it, create a fusion or be outlandish? Marriage has not even consummated, and couples stare at some dilemmas before them.

From the important legal bits to the pressing question of ‘hyphen or no hyphen?’, here is everything you need to know before making it official.

In case you were wondering – The double-barrelled name comes about when family names of two people are joined together, usually after a marriage. The term double-barrelled surname first became popular in Asia, referring to the two-part last names, but it has since been narrowed down to surnames, thanks to the popularity of dual first names.

#2 The Origin Story – When were they first used?

Back in the days of yore, names were deeply tied to notions of inheritance. If a family lacked any male descendants, creating double barrel surnames was a way of preserving the family name that would have died out otherwise.

Back then, it tended to be the wealthier classes (the landlords who had land to inherit who adopted this naming tactic, giving it the slightly pricy connotations which have stuck around to this day. Unlike in other European countries, English double-barrelled names have been known to be traditionally heritable or passed down from generation to generation.

#3 The Reason – Why bother choosing a longer name?

In modern days, though, taking two surnames is no longer a class signifier. Instead, now many couples choose to double-barrel their surnames post marriage when the woman does not fancy giving up her name entirely but wants to nod to her new marital status.

It would also apply to the rare occasion when the man wants to take his wife’s name, too. It has also become a popular option for civil partnerships and same-sex marriages. With changing times, this has become an option too. 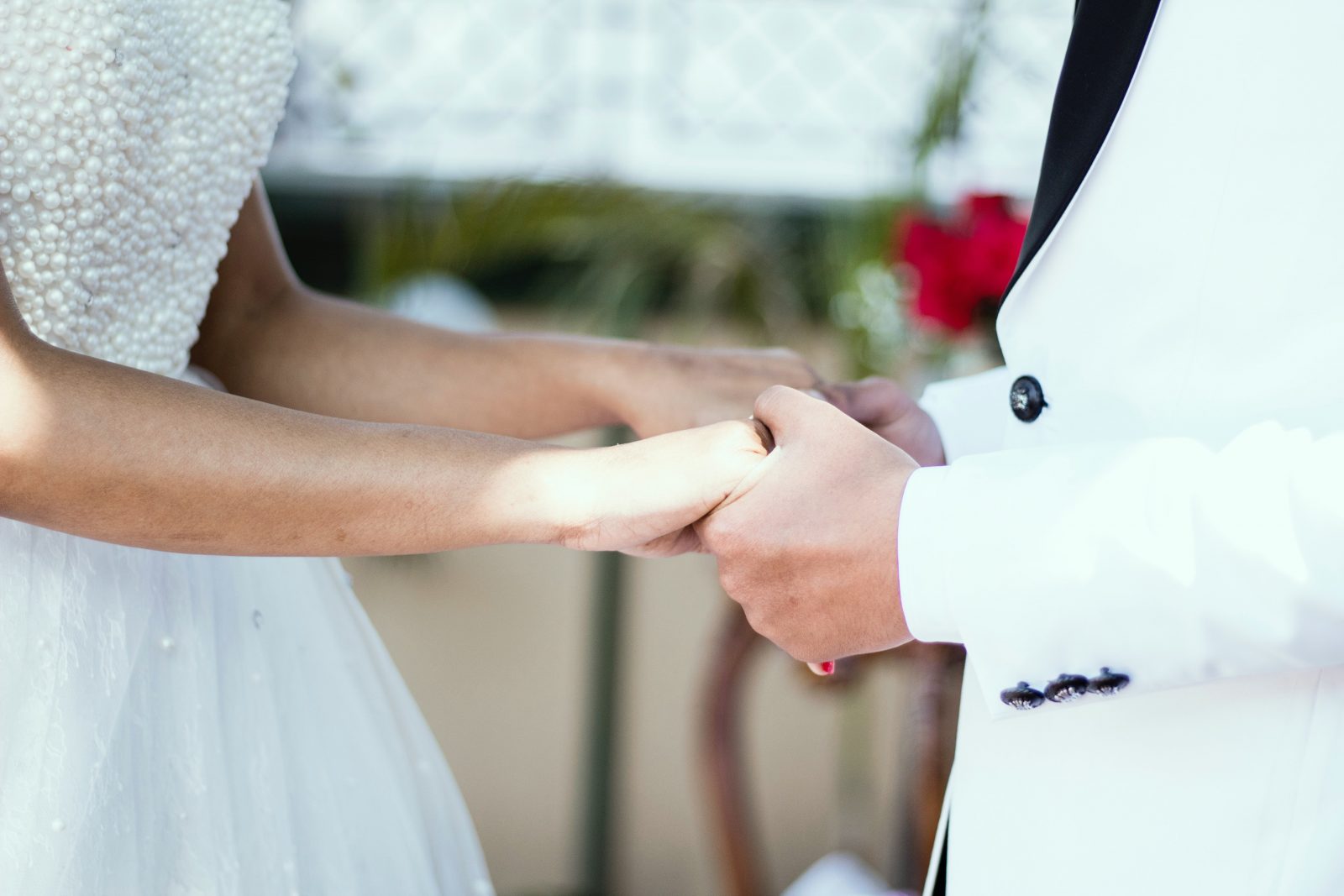 #4 Mine Or Yours – Which name goes first?

There are no hard and fast rules regarding whether which partner’s surname goes first in a double-barrel. It might come as a surprise that, in olden patriarchal times, traditions dictated that the man’s family name would be placed last.

Famous examples in the world are Kim Kardashian West, or the couple formerly known as Jolie-Pitt. Now couples follow their muse and use the permutation of both names until they find the one that sounds catchy when spoken of together. You can follow this if you don’t want to just take up your partner’s name but also don’t want to let go of your family name!

Again, it is a matter of choice whether you decide to double-barrel with or without a hyphen. Confused? Well, this is how it works. It can even vary within the same family. The comedian Sasha Baron Cohen famously keeps his two surnames separate, while his cousin Simon Baron-Cohen links them together.

Meanwhile, Helena Bonham Carter has gone on record saying that her hyphen is ‘optional.’ Hope that helps clear your confusion. You have more options than you think!

#6 How Can you get such a name after marriage?

If you decide to take your husband’s name after you marry, your wedding certificate automatically becomes proof of your new name and can be used to apply for a new passport and other legal documentation.

However, if you have chosen a double-barrelled option, things become slightly complicated. You are well within your rights to start calling yourself by your new name in your daily life. But for it to appear on your driving license, payment card, and bank account, you will need to get a Deed Poll as formal proof of your new identity.

Whether you wish to hyphenate your surname or not, you ought to remember one thing, adding inches to your name does not add inches to you. Do not succumb to peer pressure. Do what makes you happy!

Create Your Own Kindness 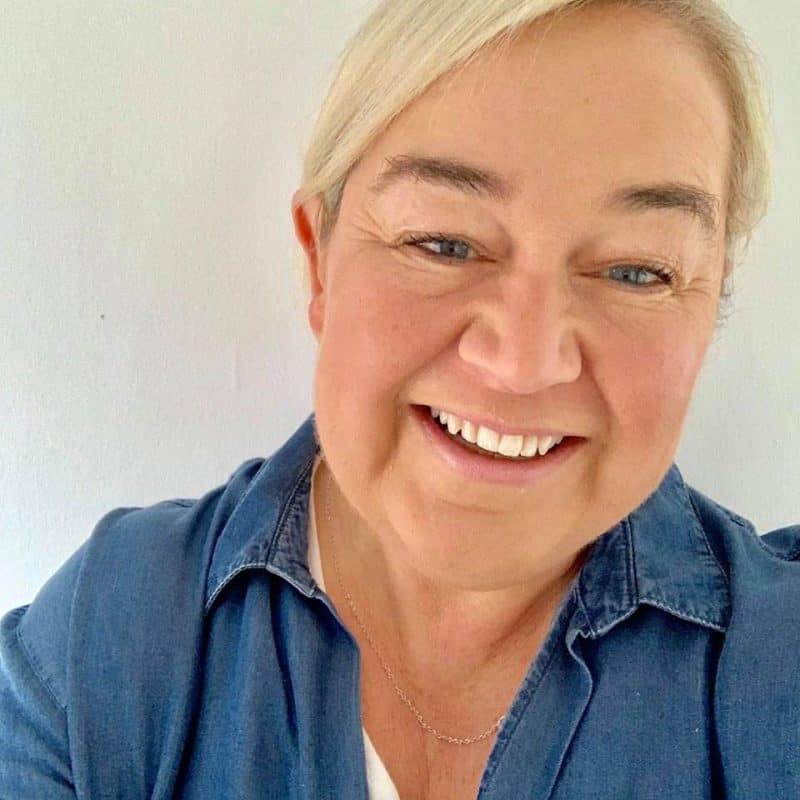 Tips for homeschooling without …

How Much Value Can …

Different Jobs You Can …

Why take a staycation …