Home » Tips for Budgeting for a Monacan Holiday 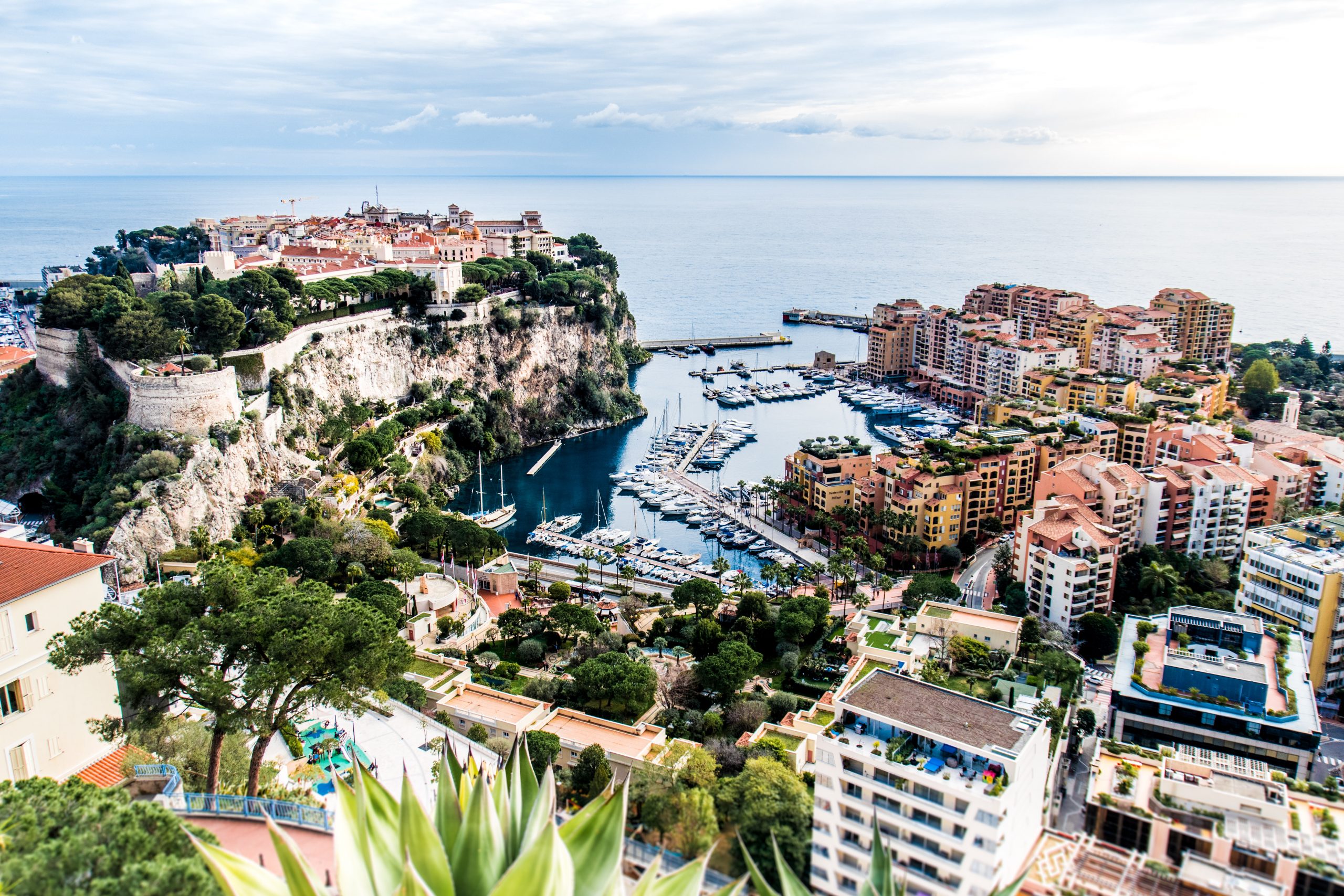 Budgeting for a Monacan Holiday – all you need to know

Though many people dream of it, the concept of vacationing without any type of budget isn’t often a reality. Whether in terms of transportation or lodging, there are high costs with travel—especially for those heading to Europe.

However, some of the continent’s most magical places are extravagant and, as such, pricey. One of the most popular and expensive locations is Monaco. The nation-state located in the French Riviera is home to classic architecture, luxurious pastimes, and one of Europe’s few remaining monarchies.

The country as an air of refinement—and travelers pay a pretty penny to bask in that feeling of luxury. However, there are a few tips that can make a Monaco trip fit any budget… keep reading for clever insights for a cheap Monaco trip.

The Basics of Budgeting for a Monacan Holiday

Go Into the Monte Carlo with a Plan

As such a high-profile location, many won’t consider a trip to Monaco complete without at least a visit to the Casino de Monte Carlo. However, the complex includes much more than a casino; there are also opera and ballet theatres.

Today, many gaming enthusiasts learn how to play poker by trying their hand online and then transition to live games in locations like the Casino de Monte Carlo. High rollers are often offered exclusive deals related to lodging and entertainment. But those who have yet to try their hand at live table games might want to schedule a trip to the opera house or ballet instead. Better yet, interior tours run for as low as €10-20.

As mentioned above, one good way to slash spending in Monaco is to walk rather than pay for taxis. This is especially possible in certain neighborhoods where the entertainment du jour is a self-guided walking tour.

These areas include Monaco’s Old Town, which has spectacular views; the Prince’s Palace, where visitors can watch a free ‘changing of the guard’ at noon each day; the Port Hercule docks, where guests can window shop for superyachts.

Clearly, there are ways to enjoy the biggest attractions without spending big—but some of Monaco’s best-kept secrets are the cheap or free destinations that lie off the beaten path. These include the Fort Antoine Theatre, which is a secluded, romantic spot with great views; small coves on the ocean along the Digue de l’Avant Port, such as Crique des Pêcheurs; and walking the route of the Monaco Grand Prix, which includes infamous turns like the Fairmont Hairpin.

Get Creative with Food & Lodging

Clearly, there are more than a few ways to explore Monaco on a budget—but what about those pesky requirements like food and shelter? Oftentimes, these are the priciest aspects of a trip. In terms of lodging, the only solid way to cut costs is to travel during the off-season.

Monaco’s hostels tend to be just as expensive as a quality hotel in another city. Those looking to meet other travelers can opt for a hostel like Villa Thalassa; others can cut costs by lodging outside of Monaco in a neighboring French town like Beausoleil. It might sound like a hassle, but many of Monaco’s locals live there to save money.

In terms of food, eating on a budget is a bit more accessible. Monaco is known for its culinary specialties, which include a mix of French, Italian, Spanish, and Catalan traditions. Once again, it pays to do as the locals do.

For the most part, this will mean staying away from locations with English names (like VIP or ‘Very Italian Pizza’). One easy way to find a cheap and quality restaurant is to simply ask a local; they can point travelers to spots like Maison des Pates Monaco (in Monaco-Ville) or even other haunts like Il Fornaio (which is actually located in Beausoleil).

How To Encourage Wildlife …

Everything You Wanted to …

The Importance of Diamonds – …

How to Keep Your …

How to Improve your …

How to Avoid Acne …

The Best Tips On …

What cake to make …